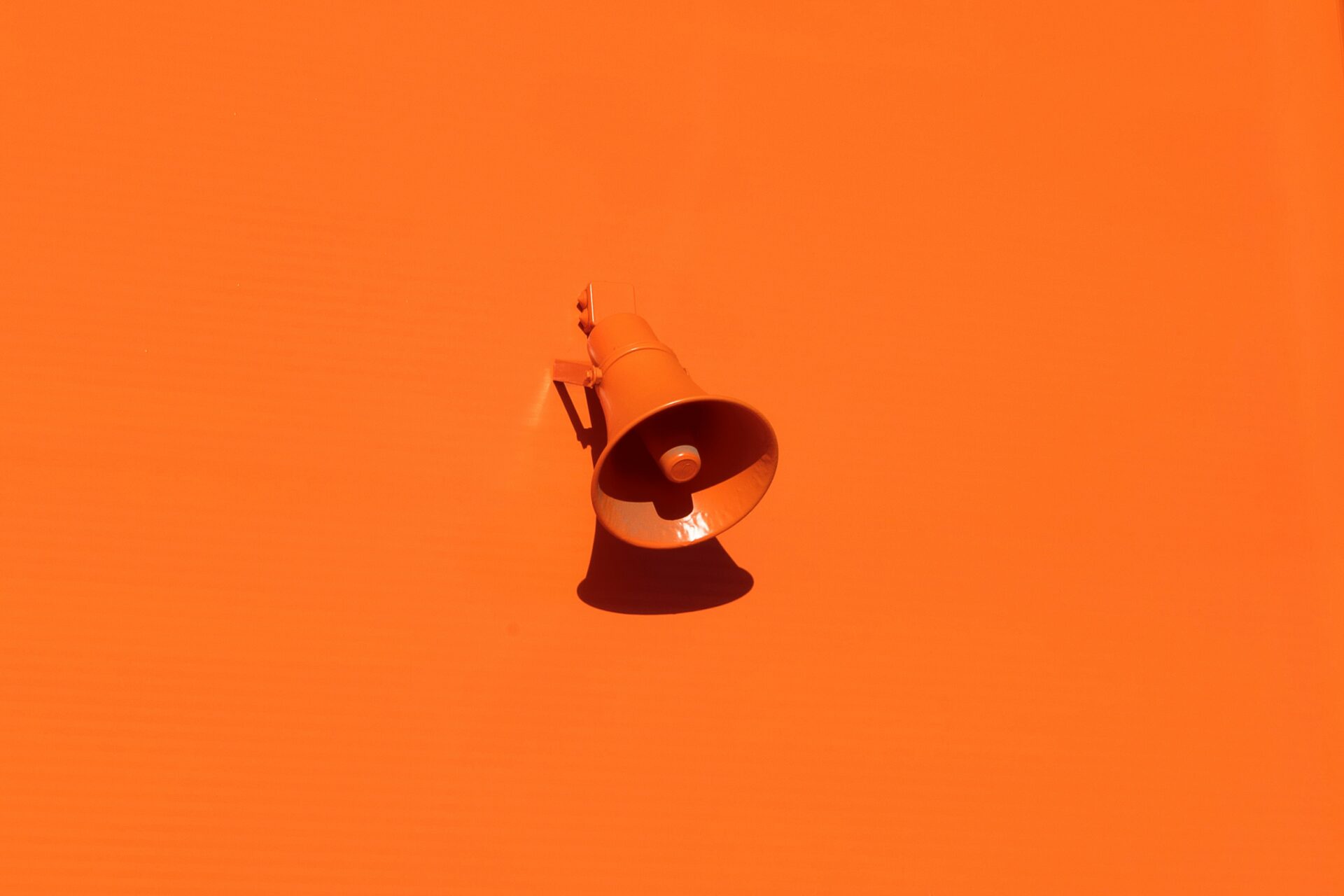 And what do grandmothers and airplane crashes have to do with presenting? Read on to find out!

Dan Lyons, author and editor, tells a few funny but mostly disturbing quotes or sayings in his book Disrupted – Ludicrous misadventures in the tech startup bubble. One of them is the following by the late W.C. Fields, comedian, actor and writer: 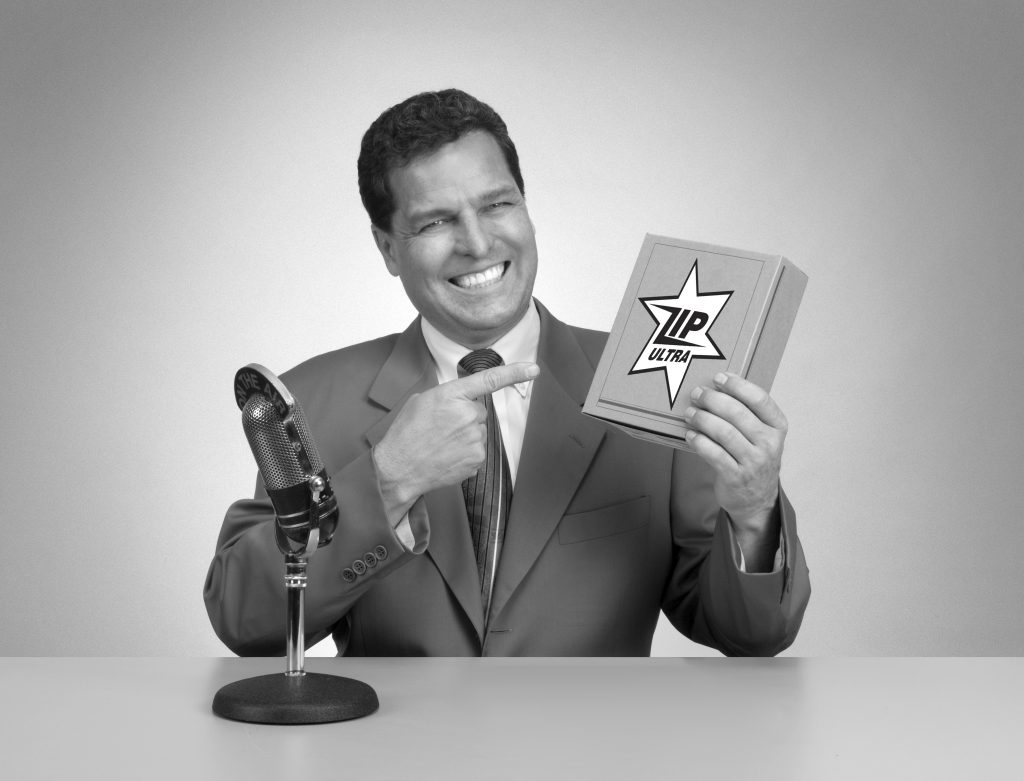 It’s a catchy but also a sketchy frase. Another word for baffle is confuse. You don’t want to confuse anyone who should be able to explain your idea to another person and sell your idea for you after your presentation. You especially do not want to confuse your (potential) client.

Make it easy to repeat your message

Anyone in B2B sales knows that there will be some influencing going on behind the scenes, at your client’s office, regarding what you are selling. Some will speak for it, some will speak against it. Give your supporters the tools to speak for it. Make your message so simple that they can understand it, remember it and repeat it with confidence. 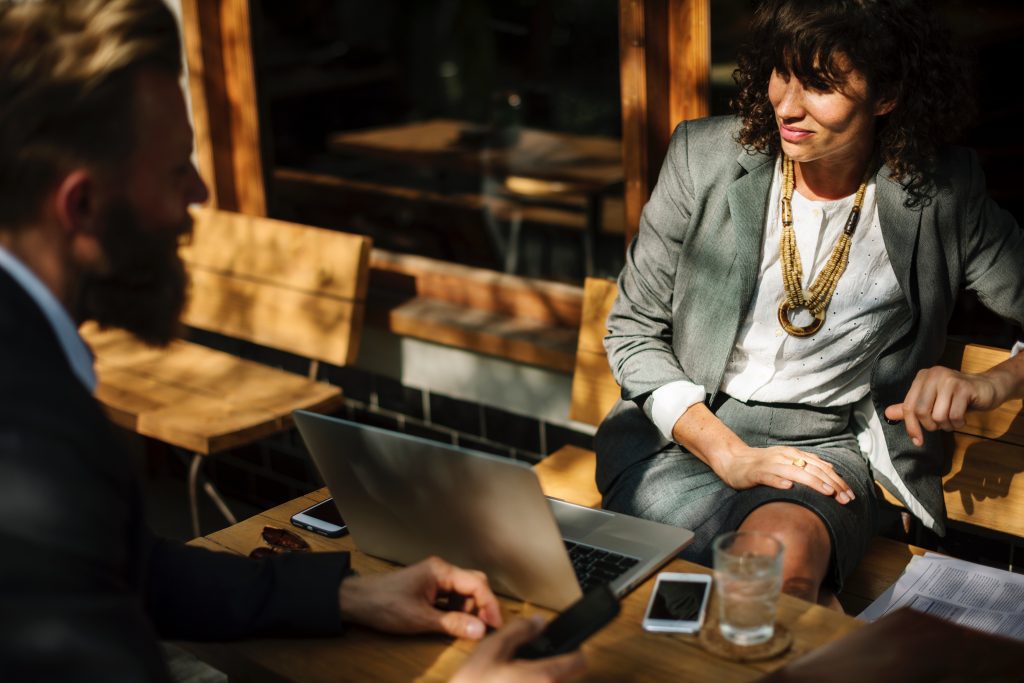 Photo by rawpixel.com on Unsplash

If your client is not the decision maker, you want to make sure she or he understood what you are offering, if you expect her or him to get a budget for it. No matter how much you offer to speak to the decision maker directly, you may not always get that chance.

If your client is the decision maker – great! But you are not in the clear just yet. Your client will most likely still want to get approval for the idea from the team or colleagues. If she or he would not have the support from the rest of the organisation, she or he may face an upward battle throughout your cooperation, and that may be reason enough not to get into it. Hence your client needs to be able to sell the idea for you. They will need to repeat it to multiple people in their organisation.

Read more about communicating your concept, using contrast to nail your point down and calling your client to action.

Things that get repeated start feeling like the truth. As Madsen Pirie, author and President of Adam Smith Institute, says in his book How to win every argument – The use and abuse of logic:

“There is a completely mistaken supposition that a thing is more likely to be true if it is often heard.” 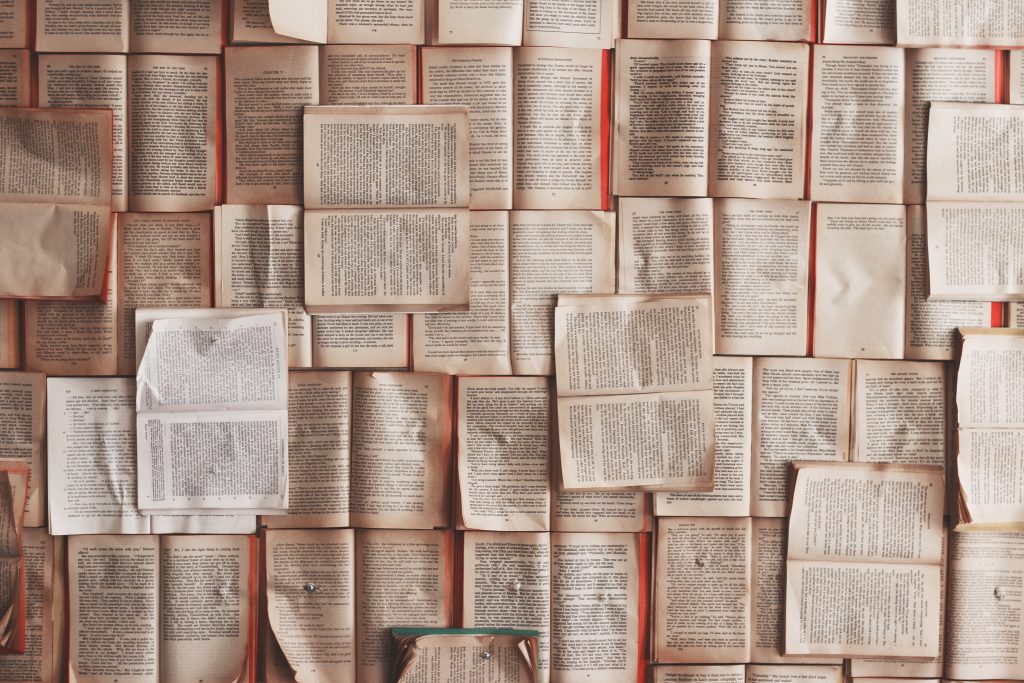 Photo by Patrick Tomasso on Unsplash

Repetition does not make your message anymore true than what it already is, but it will be perceived as such. It is not always right, as the wrong people can be repeating their absurd truth to more or less susceptible others, but it works. Use this power wisely. Repeat your key message and make it easy for others to repeat it too.

Use words your grandmother would understand

The first step to making your message something people can remember and repeat is making it understandable. What they don’t understand will go right over their heads. The late Johann Wolfgang von Goethe, writer and statesman, said

Drop all the buzzwords, acronyms and professional jargon because your client may not know them. Actually not even all your colleagues may know them. Madsen Pirie also talks about the use of buzzwords:

“This has a great deal to do with being fashionable, and very little to do with being right.” … “It can even persuade people that the user knows what they are talking about.” … “One that is no longer in fashion slips from being a buzzword and joins the collection of yesterday’s jargon – jargon that makes users look hopelessly outmoded.”

Use author, speaker and CEO, Nancy Duarte’s point as your guiding light: 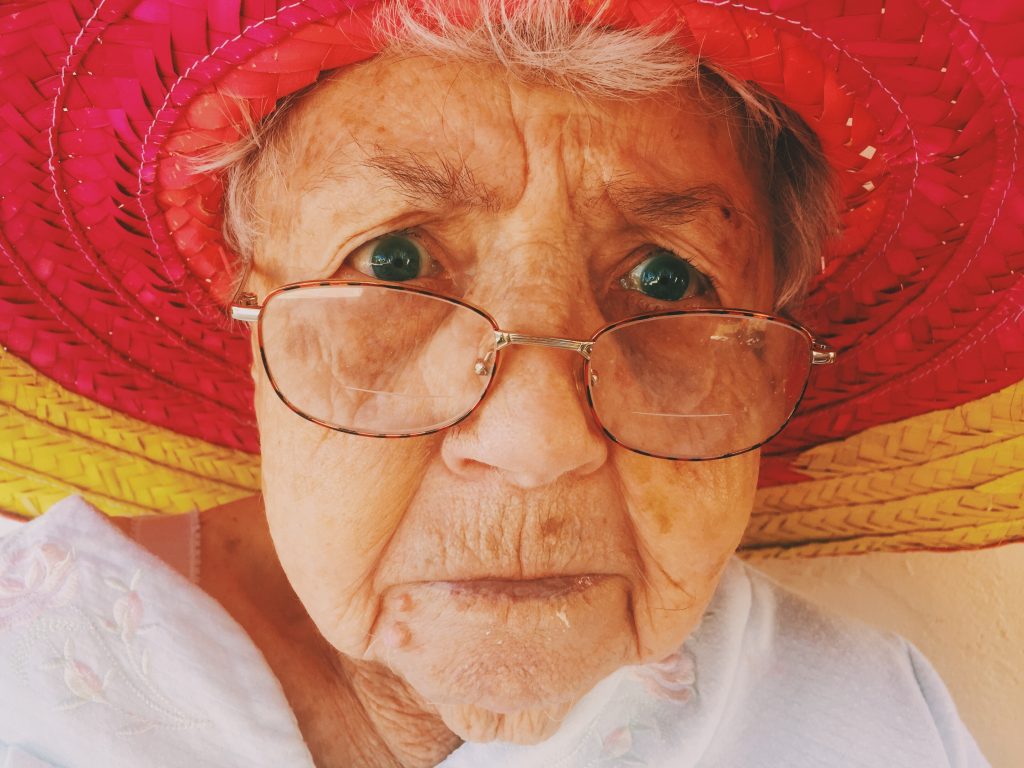 Photo by Alex Harvey on Unsplash

Take responsibility of being understood

There’s more about this in the book Outliers – The story of success by journalist, author and speaker Malcolm Gladwell. It’s a great book with the perfect example of how miscommunication and cultural difference between cockpit and airports can lead to fatal mistakes. You should read it. But if after reading this post, you want to jump right into learning more about cockpit communication here’s a video about it. 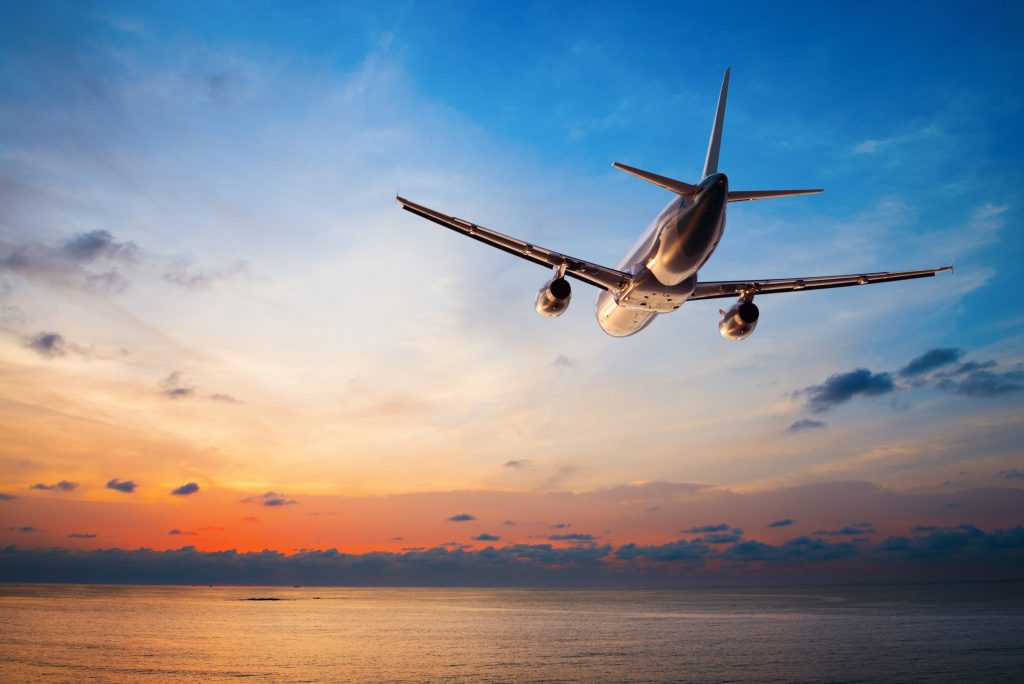